Panel interview with Junior Moaku (’19), Tracey McGillivray (’87, ’15), Zabrina Whitman and Robert Ffrench (’04), highlighting an Acadia-specific initiative supporting black and Indigenous students, including discussion about social movements as a call to action and what members of our alumni community can take from the conversation to inform any further activity either as individuals or organizations.

To view the recording of this event, click here. 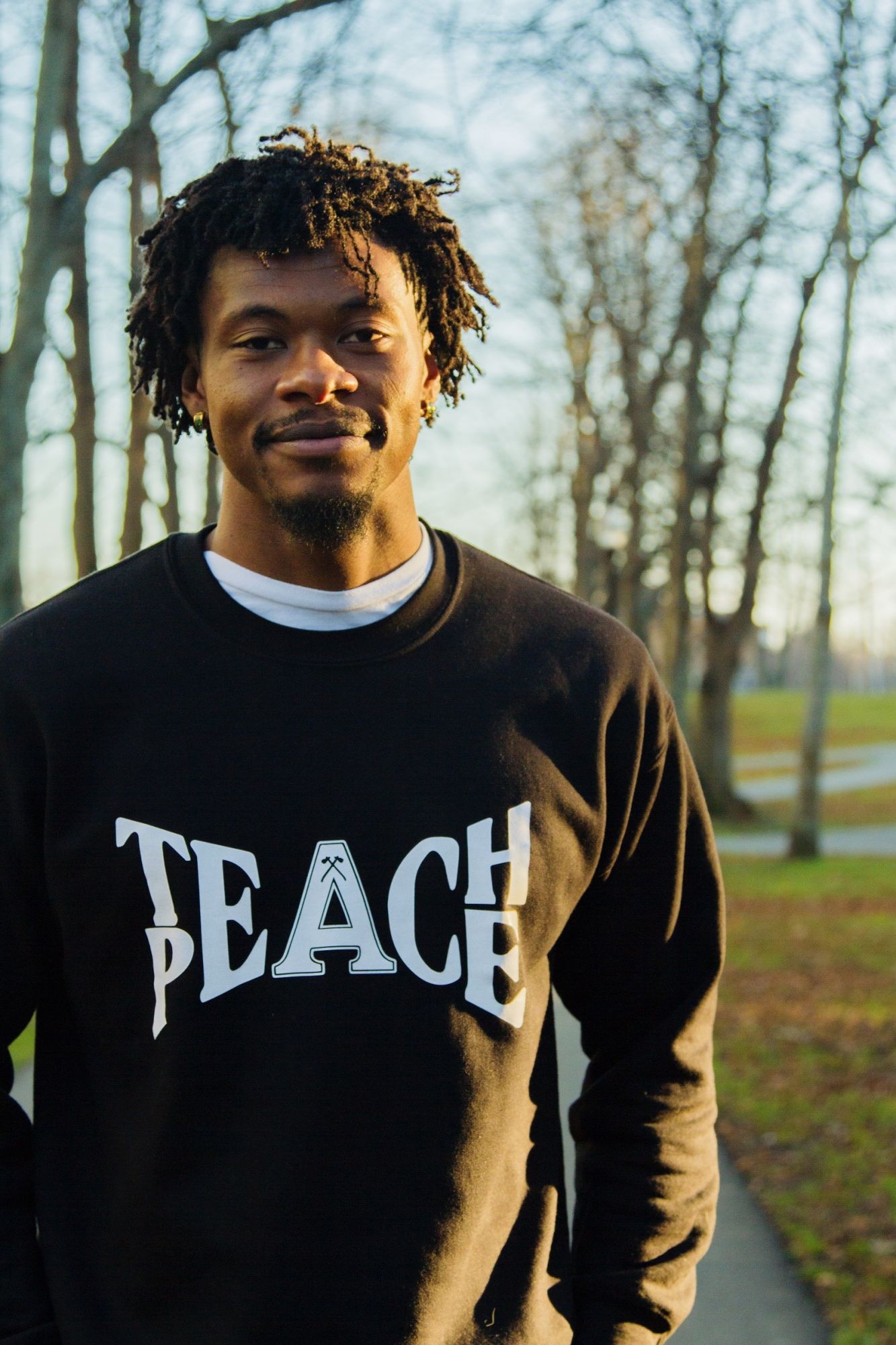 Junior Moaku (’19) is an Acadia alumnus and a former member of the varsity men's basketball team. He is also the founder of Save Me Save We, a social enterprise whose focus is to increase mental health awareness and mental health literacy in communities. 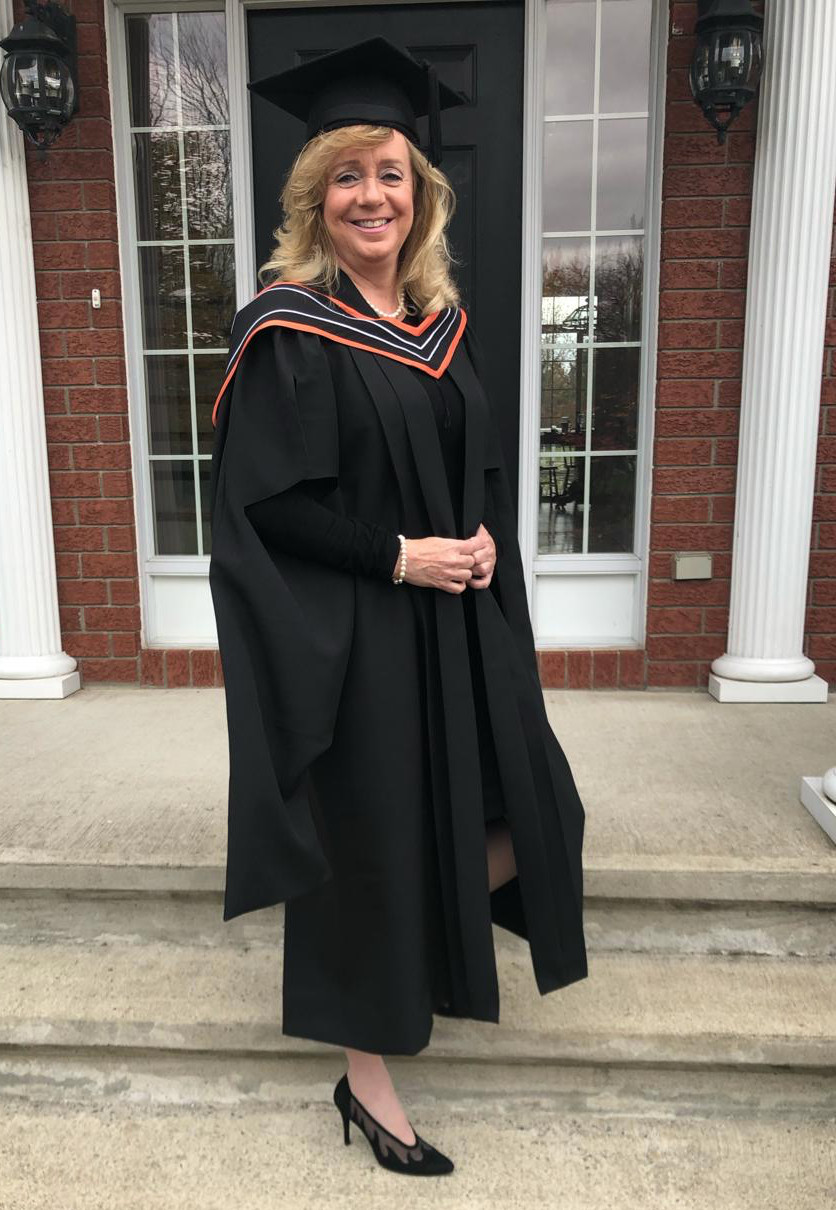 Tracey McGillivray (’87, ’15) is a senior executive with over three decades of experience in global operations, business development and account management. She led two multinational IT companies to the top of the technology services industry as assessed by the leading third-party market analysts. Upon retirement from the IT industry, Tracey obtained a Master of Economic Development and Innovation from the University of Waterloo, where she received the Economic Development Award and the School of Environment, Enterprise and Development Award of Excellence and Merit.

Tracey has successfully parlayed her experience and education into the entrepreneurial world as co-founder, along with alumnus Liam Maaskant (‘19), of an assistive devices company designing and producing affordable, assistive devices to enable seniors and others to remain living independently and with dignity.

Tracey is highly engaged with Acadia as a member of the Board of Governors, Campaign for Acadia’s Campaign Cabinet, and the Women in Sport working group. Tracey is a regular guest lecturer in Acadia’s leadership class and has hosted several athletics, student recruitment and fundraising events. Tracey was a varsity athlete at Acadia and, in October 2019, she was inducted into the Acadia University Sport Hall of Fame in the Builder category. 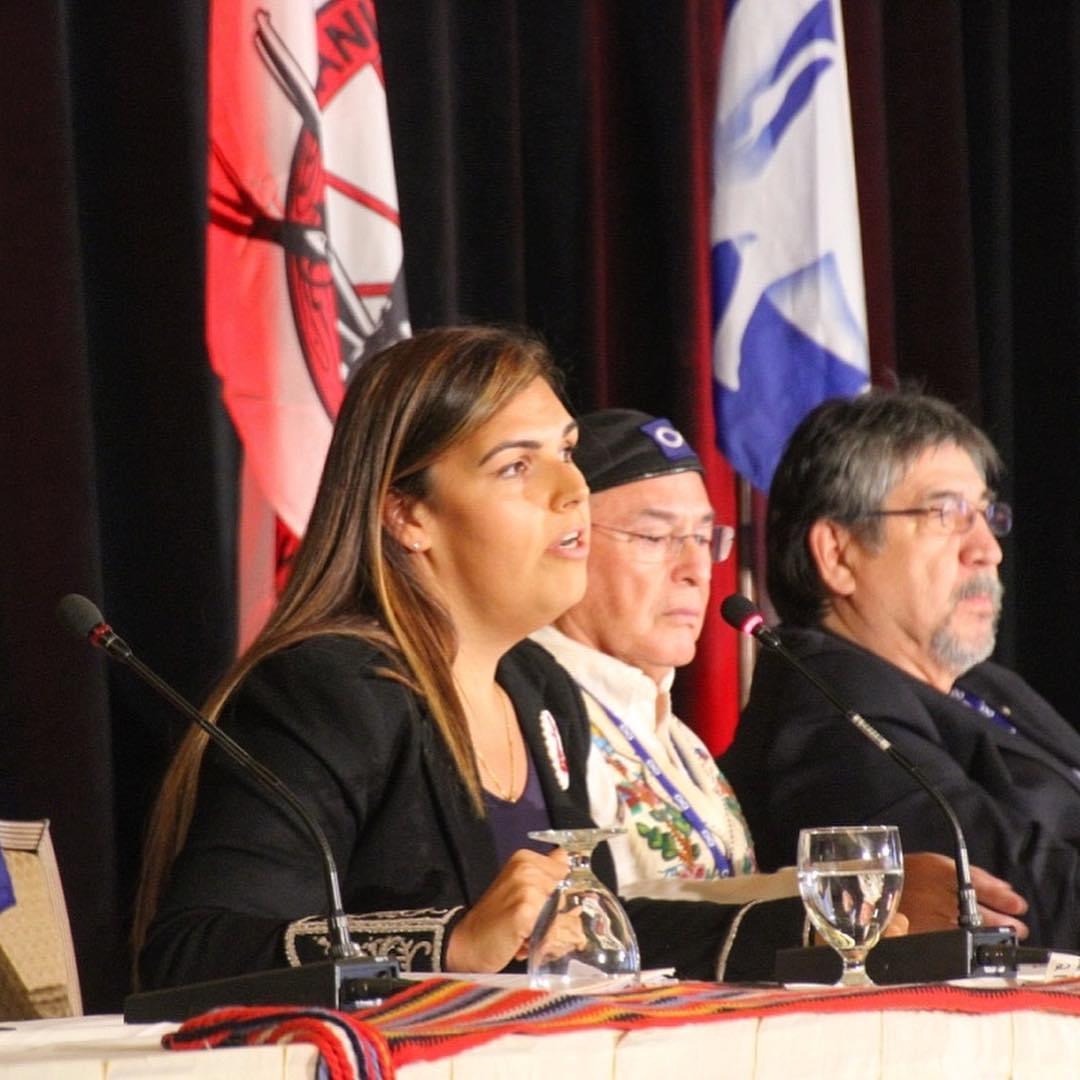 Zabrina Whitman is Mi’kmaq from Glooscap First Nation and is currently the Coordinator of Indigenous Affairs and Student Advising at Acadia University. She holds an honour bachelor’s degree in social sciences from the University of Ottawa in political science and Aboriginal studies, and a Master of Arts degree from Queen’s University in global development studies.

Before joining Acadia, Zabrina worked as the senior policy analyst for the Assembly of Nova Scotia Mi’kmaq Chiefs at the Kwilmu’kw Maw- klusaqn Negotiation Office. She was the lead on all identity-based issues, including a process identifying who is a Mi’kmaq Rights-holder in Nova Scotia, and provided technical support for parks, intergovernmental affairs, gaming, and other negotiation and governance related issues.

Outside of her role at Acadia, Zabrina facilitates a number of youth initiatives and activities for the Mi’kmaq in Nova Scotia and provides strategic advice to both the private and public sector, including Benjamin Bridge winery, Glooscap First Nation, the Nova Scotia Native Women’s Association, the Native Women’s Association of Canada, and L’nuey Negotiation Office in Prince Edward Island. 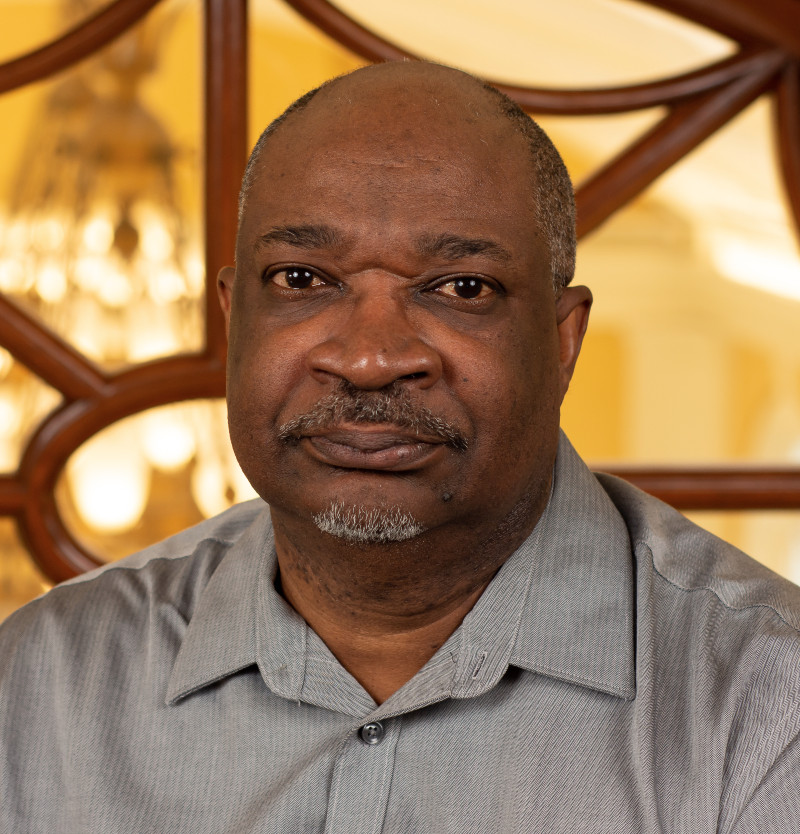 Robert Ffrench has served in the senior leadership role for the Valley African Nova Scotian Development Association (VANSDA) for 21 years, guiding its growth from inception into one of the province’s most recognized African Nova Scotian community organizations. He serves as a consultant to numerous businesses and organizations specializing in anti-racism, diversity and inclusion training. Prior to his role with VANSDA he was a member of staff with the Annapolis Valley Regional School Board, where he served as Co-op Education Co-ordinator, implementing school-to-work transition opportunities for students.

As an author, he penned the first books in Canada designed to educate elementary school-aged children on African Canadian history. Adopted as course material in communities and school boards across the country, with visuals created by artist Dr. Henry Bishop, the “African Canadian Achievement” two-book series - Out of the Past, Into the Future and In Our Time - continue to be valued resources in classrooms across Canada.