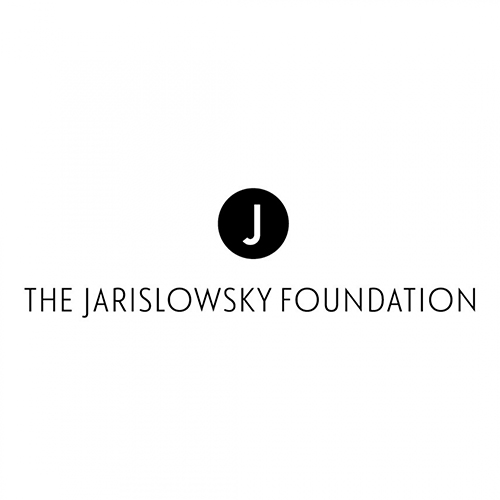 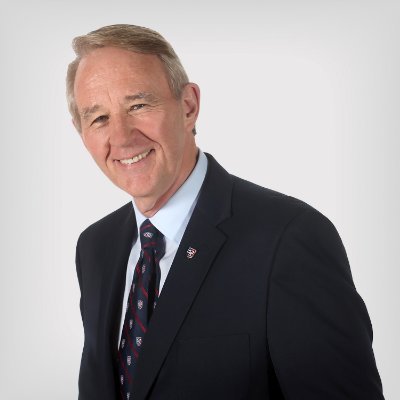 Acadia University will soon be recruiting for the inaugural Jarislowsky Chair in Trust and Political Leadership – one of five prestigious academic appointments at universities across Canada to lead a first-of-its-kind collaboration focused on educating future leaders in government, politics and the public service.

“Building on Acadia’s strong foundation of social innovation and commitment to community, we were thrilled to explore with Mr. Jarislowsky opportunities that represent the tremendous benefit of a deep learning experience for students interested in politics, ethics, government and public service,” says Acadia President and Vice-Chancellor, Dr. Peter Ricketts. “We believe that Canada needs this program to articulate the importance of truth, integrity and trust in political life and public service. It is a tangible step toward better government for all through higher education, and an essential quest for knowledge that can be applied in meaningful and practical ways at every level of government and the civil service.”

Acadia’s Jarislowsky Chair in Trust and Political Leadership, to be appointed September 1, 2022, will be supported by a $2 million gift from the Jarislowsky Foundation that will assist the development of an innovative program of scholarship (teaching, research, and experiential learning) that will expand knowledge and training in the ethical practice of politics, fiduciary responsibility and democratic governance.

“It is a privilege to work with Mr. Jarislowsky and the Foundation staff, and to be included among Canada’s top universities where they have established nearly 50 endowed chairs,” says Nancy Handrigan (’92), Vice-President, Advancement (Interim). “We are exceedingly grateful for the opportunity to embrace a leadership role with our colleagues across the country on this ground-breaking initiative that will influence the future of trust in government and the lives of countless Canadians.”

Acadia’s Jarislowsky Chair is the founding member of the national Network of Jarislowsky Chairs in Trust and Political Leadership made up of five endowed Chairs, at Acadia University, l’Université du Québec à Trois Rivières (in collaboration with l’École Nationale d’Administration Publique), Trent University, the University of Lethbridge, and Vancouver Island University.

Once appointed, this academic leader is set to engage with a national network of scholars to educate the next generation of politicians and public sector leaders in ethics, democratic values and responsible governance within the contexts of Canada’s diverse citizenship, democracy, and commitment to meaningful Truth and Reconciliation. The Jarislowsky Chairs will offer innovative academic programs and experiential learning opportunities, while working to promote communities of practice in political and governance decision-making across Canada.

Acadia students will benefit from the opportunity to learn across the partner universities through a combination of foundational and experiential learning courses that bring together students from across the country.

Founded in 1838, Acadia University is one of the top liberal arts universities in Canada. Located just a one-hour drive from Halifax, Nova Scotia and its international airport, Acadia is an integral part of the quintessential college town of Wolfville, overlooking the Annapolis Valley and the Bay of Fundy. Acadia’s 3,574 students come from nearly every province and 60 countries to take advantage of our strong academic programs, a curriculum that encourages personal development, and collaborative learning experiences led by award-winning professors.

About Stephen A. Jarislowsky 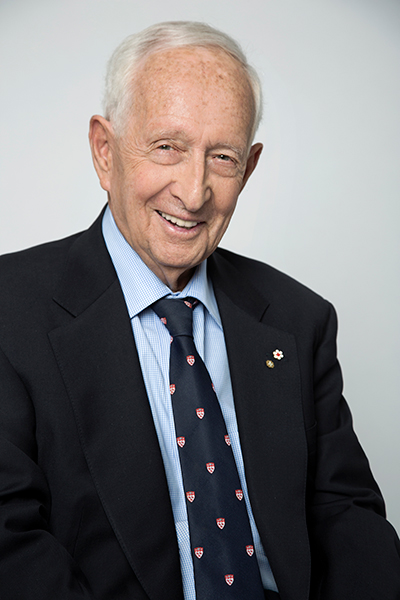 Stephen A. Jarislowsky was born in Berlin, Germany in September 1925.  He attended public and high school in the Netherlands and France and then immigrated to the United States in 1941. He attended preparatory school in Asheville, North Carolina, studied mechanical engineering at Cornell University and then served in the US Army. He finished basic training and studied Japanese at the University of Chicago prior to serving in counter-intelligence in Japan after the War.

On return to the United States in 1946, he attended the University of Chicago, graduating with an MA and Phi Beta Kappa Honours. He followed this with MBA studies at Harvard Business School, graduating in 1949 with distinction. He worked three years with Alcan Aluminium in Montreal and briefly returned to the United States prior to starting Jarislowsky, Fraser Limited in June 1955 in Montreal.

Founder and former Chairman of the investment counselling firm Jarislowsky Fraser Ltd., for 63 years, he directed the growth of the company to become one of the largest and most successful investment management firms in Canada. The firm was sold to Scotia Bank in 2018.

Directorships during his lifetime of some 30 companies include SNC-Lavalin, Canadian Marconi, Abitibi Consolidated, Southam, Unimedia, The Daily Telegraph (UK), Didier Refractories, Swiss Bank  Corporation, Canon Canada, Velan Inc., Canfor, Slocan, and former Chairman of Goodfellow Inc. He is the co-founder of the Canadian Coalition for Good Governance (CCGG), as well as the Institut sur la gouvernance d’organisations privées et publiques (IGOPP). He holds the International Entrepreneur Award from the University of Manitoba, Corporate Director Lifelong Achievement Award, Fellow of the Institute of Corporate Directors and has been inducted into the Canadian Business Hall of Fame.

Mr. Jarislowsky has been active in educational, cultural and charitable activities of many kinds; has endowed more than 40 Chairs across the country, mostly in universities but also in other important Canadian organizations like the Banff Centre, Montreal Museum of Fine Arts, the Vancouver Art Gallery. All are based on ethics and excellence. He also contributes frequently to television, radio, magazines and newspapers. He is the author of The Investment Zoo, which was published in 2005. His hobbies are his family, gardening, walking, good wines, music, art and literature.

About The Jarislowsky Foundation

The Jarislowsky Foundation was founded in 1993 by Stephen Jarislowsky, a prominent Canadian philanthropist and business leader. The Foundation's mission is to promote, support and foster excellence and ethics in education, medicine and the arts, and the environment and climate change.

The Foundation has 42 research chairs in areas of democracy, governance, public sector management, environment and climate change, Canadian art, and health across Canada. The Foundation supports programs that allow students from diverse backgrounds to discuss contemporary issues with mentors and recognized experts. These programs aim to develop students' critical thinking skills so that they become leaders with strategic vision and thinking. The Jarislowsky Foundation supports more than 80 organizations a year in the arts and culture, hospital foundations, the community sector and climate change, and donates approximately $8 million per year.