While attaining a high fluency level of French is a goal of this major, choosing to study French is not just about learning a new language. You will learn about literatures and cultures of French-speaking regions around the world, and discover what makes these cultures special and unique.

French is one of Canada’s two official languages and is spoken in numerous countries around the world (including France, Belgium, Switzerland, Haiti and various African countries). It is used by many international institutions, from the United Nations to the European Union and the Organization of American States. The French program at Acadia offers you a broad range of courses covering language, culture, and translation, as well as the literatures of France, Quebec, Acadie, French-speaking Africa, and the Caribbean.

A degree in French opens a wealth of career options, both at home and abroad. The average salary for employees who speak both French and English is on average 28 per cent higher than the salary of employees who only speak English.

Acadia’s French program offers small class sizes, which improves your interaction with professors and classmates inside and outside the classroom. Professors in the French program at Acadia use the newest technology for teaching and learning a foreign language. Classes above the 1000 level are conducted in French, and the language of the unit is French.  When you are in your third year of Acadia’s French program, you will have the opportunity to study for a year in France at the Université François Rabelais in Tours, or at the Institut de Commerce in Nancy. If you complete a major program in French, you will also benefit from exchange positions with the University of Rouen and the University of Poitiers and will have an opportunity to work for a year in France as English-language teaching assistants at the university level. In exchange, French students from Poitiers and Rouen teach French courses at Acadia and animate extra-curricular activities for students and the community as a whole.

All students registering in a French course are expected to take an online placement test before registering. The test and instructions can be found online at: http://french.acadiau.ca/placement-test.html

First Year at a Glance 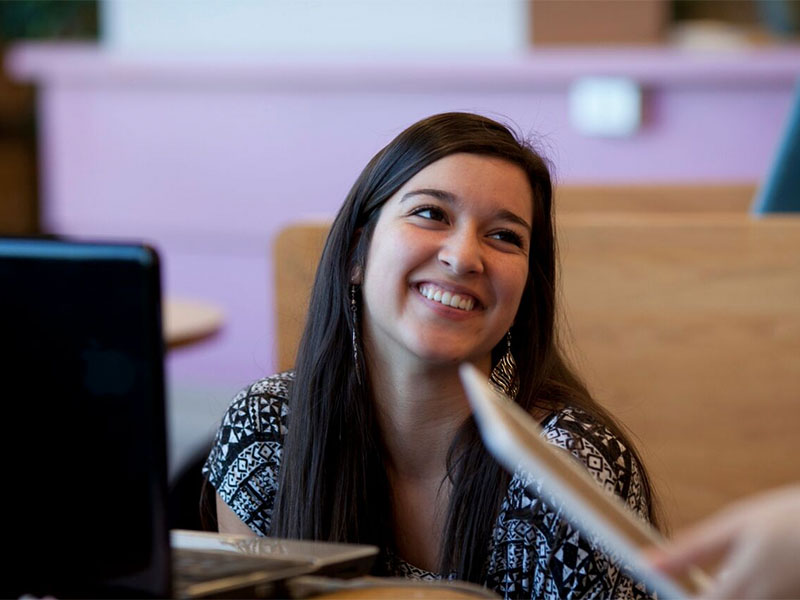 Program of Proficiency:
Open to non-majors, this option prepares you for an internationally recognized certificate in French proficiency.