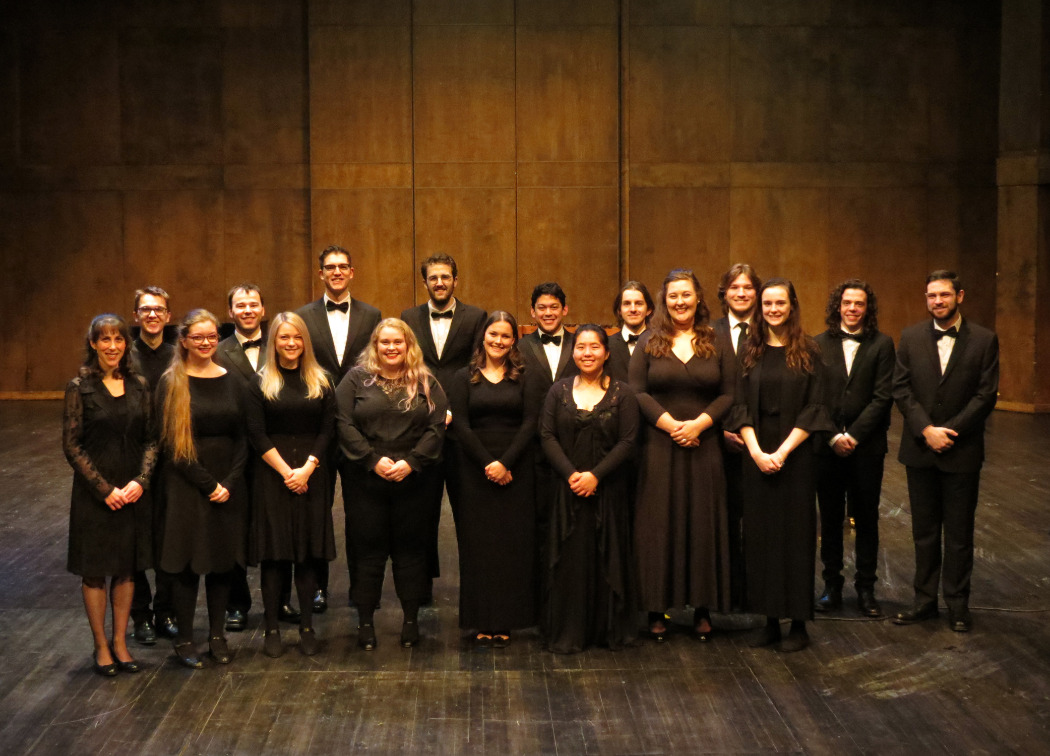 When we think of historians, we often envision researchers sitting in an archive surrounded by old books and documents. While the written word is critical to historical analysis, Dr. Michelle Boyd has found another way to help students understand and experience the past - music.

An instructor in the Acadia School of Music, Boyd has always been fascinated by how humans interact with music and how that interaction has shaped our society. Interested in the history of Nova Scotia, she completed the first extended examination of the province’s 19th century music through a PhD dissertation (Toronto) on the socio-cultural context of music-making in pre-Confederation Nova Scotia. Within a transatlantic context, Boyd addressed the roles that music played as the region transitioned into a Canadian province.

As an accomplished pianist, Boyd understands how interaction with music can change its meaning, and like all historical scholarship, context is crucial. Like a military historian who walks old battlefields to experience the topography upon which long-dead soldiers fought, understanding the various ways that songs were preformed often changes its meaning and provides an appreciation of people’s emotional connection with the composition.

In 2015, Boyd became interested in the musical versions of John McCrae’s celebrated Great War poem “In Flanders Fields.” Researching for a class, she not only found that some 50 adaptations of the song existed but also that many differed from the version with which we are all familiar. By preforming these variations, McCrae’s poem took on new meaning. Boyd’s digital lecture (funded by a SIG Grant and a Harrison McCain Award) called The Larks Still Bravely Sing: Musical Settings of ‘In Flanders Fields’, which featured the Acadia choir singing as well as excerpts of performances by Paula Rockwell, was chosen for the Society for American Music's Digital Lectures Channel on youtube (one of the three lectures chosen for 2019).  With a second Harrison McCain grant and 25.55 funding, Dr. Boyd began preparations to take Acadia music students on a concert tour to the Great War battlefields of France and Belgium.

Although the COVID-19 pandemic has temporarily suspended travel to Flanders, Dr. Boyd has used this delay to chart the Acadia University Singers’ transformation into a virtual choir. As social distancing has forced performers to re-imagine the ways that musicians collaborate, Boyd is using a special Acadia COVID-19 grant to understand if digital technologies can ease the isolation and sustain a choral community.