Reflecting on Societal Progress This Juneteenth 2021

"The people of Texas are informed that in accordance with a Proclamation from the Executive of the United States, all slaves are free. This involves an absolute equality of rights and rights of property between former masters and slaves, and the connection heretofore existing between them becomes that between employer and hired laborer."
Upon arrival and leading the Union Soldiers, Major Gen. Gordon Granger announced General Order No. 3.

Read aloud by military Major General Granger, these were the words that freed more than 250,000 enslaved Black people in the confederate state of Texas on June 19th, 1865. Although only recently a federal American holiday, (on June 15, 2021, news has spread that the American “Senate unanimously passes a bill making Juneteenth a federal holiday”) this day has since been celebrated as “Juneteenth,” Freedom Day, Emancipation Day, or Black Independence Day among African Americans in the United States. From this day in 1865 began the Reconstruction period where formerly enslaved Black people reunited with families, sought jobs, education, created schools, ran for political office, and fought for legislation that not just freed Black people on paper, but in reality, as well. With formerly enslaved African Americans walking as free people, what followed was lynching, Jim Crow laws (state and local laws that enforced racial segregation), mass incarceration, police brutality and other forms of injustice with an agenda to impede any progress Black people made in the so-called “civilized” nation of the United States.

Today, Black people continue the fight for freedom that our ancestors fought and struggled for and the hope that was alive in them those many years ago, did not die with them, but is alive in us now.

From organizations such as The Black Panther Party and the National Association for the Advancement of Colored People (NAACP) to more recent Black Lives Matter and #SayHerName movements, Black people worldwide continuously advocate and fight to make people acknowledge systemic racism and institutional barriers which do not affect white people because of the white supremacist society that has provided them with the blanket of white privilege. The COVID-19 pandemic and all that came with it opened white people’s eyes, ears and senses to the realities faced by Black people not just in the United States, but in many other Western nations. Canada, a “cultural melting-pot” which many assumed to be absolved of racism, is one of those nations.

This time last year, I was writing a piece for Juneteenth with the murder of George Floyd so fresh and seemingly tangible – as if I had been there and I was asking myself “What even is freedom?” I scolded myself then and said that freedom is what my ancestors fought for, freedom is what I have. Today, a year later, I realize that my ancestors fought for much more than this. Freedom was only a starting point leading to where we are headed – a world where Black people can exist free from the ideas of white domination and from governing systems that fail to recognize and act against the deeply entrenched racist and oppressive agenda of this settler country.

As we go back to “normal” life (the before times), it is important to remember how the pandemic affected Black and marginalized groups at a rate that even numbers cannot properly convey. Institutional racism is deeply embedded in the health care system (CBC News 2021). Numbers do not represent the amount of hurt, mental and emotional drain that Black youth have faced over the last year after watching George Floyd die, feeling hyper visible and often tokenized. Black people have a higher fatality rate than others by COVID-19, this is not because of recent injustices towards Black communities, but systemic and institutional racism and injustice that have been going on for decades. One that started long before formerly enslaved Black people went in search of actual freedom on that 19th day of June in 1865. Those injustices still exist today, what are you doing about it?

Reflecting on Societal Progress this Juneteenth 2021

Sources and other educative materials so that you can do better:

Pendleton, Maya. “Freedom for Who? A Reflection on Juneteenth and the Fourth of July.” Center for the Study of Social Policy, June 10, 2020. https://cssp.org/2019/07/freedom-for-who-a-reflection-on-juneteenth-and-the-fourth-of-july/.

“13th” is a thought-provoking documentary that discusses meanings of freedom after the emancipation proclamation and the boom of mass incarceration in the United States.

Amend: The Fight for America. (Documentary series) Will Smith hosts this look at the evolving, often lethal, fight for equal rights in America through the lens of the US Constitution's 14th Amendment. 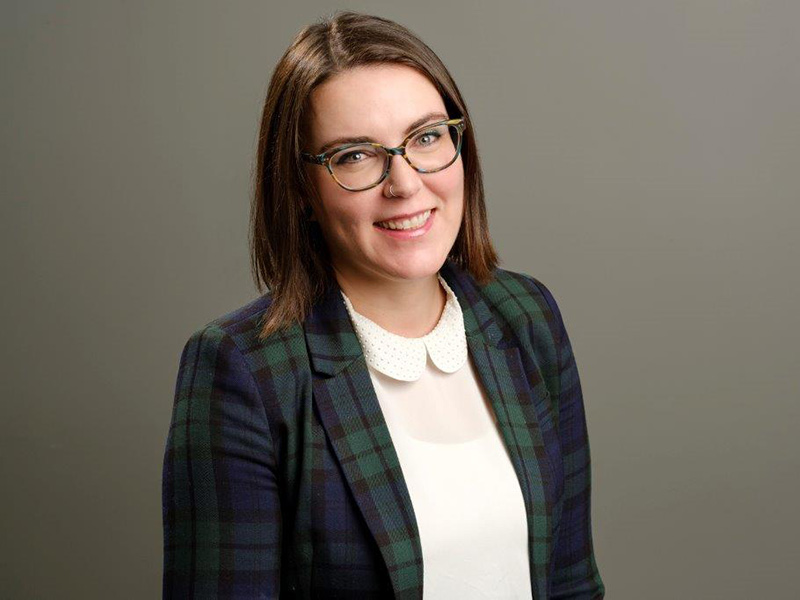