Dr. Dale Keefe earned a B.Sc.(Hon) from Memorial University majoring in chemistry and mathematics.  During his undergraduate studies, Dr. Keefe was awarded a Natural Sciences and Engineering Research Council of Canada (NSERC) undergraduate student research award in the chemistry department at UBC.  This is where Dr. Keefe caught the research bug and decided that he wanted to pursue academia as a career.  Dr. Keefe went on to complete a PhD in physical chemistry from the University of Alberta and then an NSERC post-doctoral fellowship at the University of Ottawa.

In 1996, he was appointed assistant professor of chemistry at Cape Breton University, promoted to associate professor in 2001 and to professor in 2008.  From 2006 to 2011, Dr. Keefe was the Canada Research Chair in Molecular Spectroscopy.  As a researcher Dr. Keefe supervised more than 30 students from honours to PhD, authored more than 50 scientific papers and was awarded more than $1.2 million in funding. 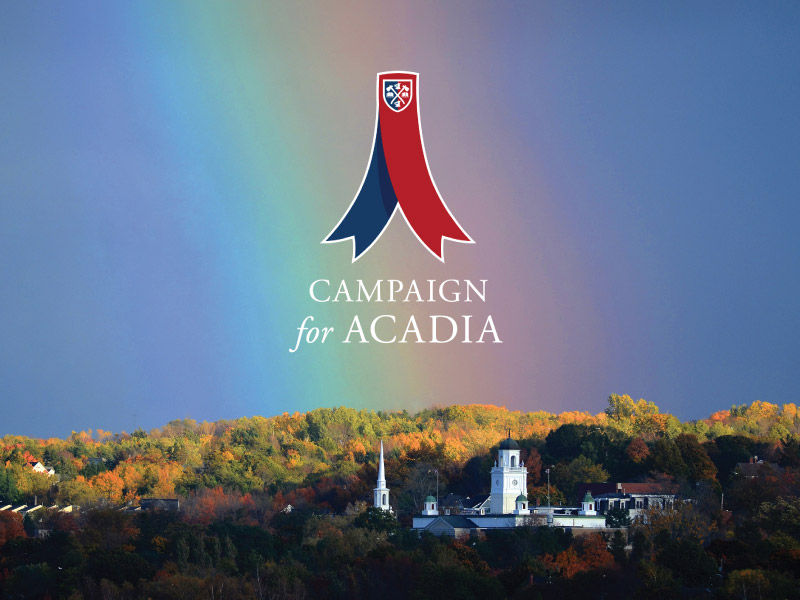