At Acadia University, we’re proud of our family tree. It’s filled with those who have made a difference and made their mark on the world.

We trace our roots to 1838, when Baptist leaders reached a breaking point in their ability to access higher education. If they could not become students or teachers at other universities because of their denomination, they would create their own university and remove barriers for themselves and others.

In 1884, Acadia pushed down another roadblock by admitting women to its university. Clara Belle Marshall (Raymond) became one of the first women in Canada to obtain a university degree. Another barrier was removed a few years later when Edwin Borden became Acadia’s first African Canadian graduate.

Fast forward to 1996, and Acadia integrated the use of notebook computers into the undergraduate curriculum and featured innovations in teaching and support. The Acadia Advantage initiative arguably revolutionized learning at the Wolfville, N.S. campus and beyond.

Because of its pioneering efforts, Acadia is a laureate of Washington’s Smithsonian Institution and a part of the permanent research collection of the National Museum of American History. It is the only Canadian university selected for inclusion in the Education and Academia category of the Computerworld Smithsonian Award.

A lot has changed since 1838, but through it all Acadia University and its predecessors have demonstrated that making a difference — in the community, Canada, and the world — is an essential element of who we are. 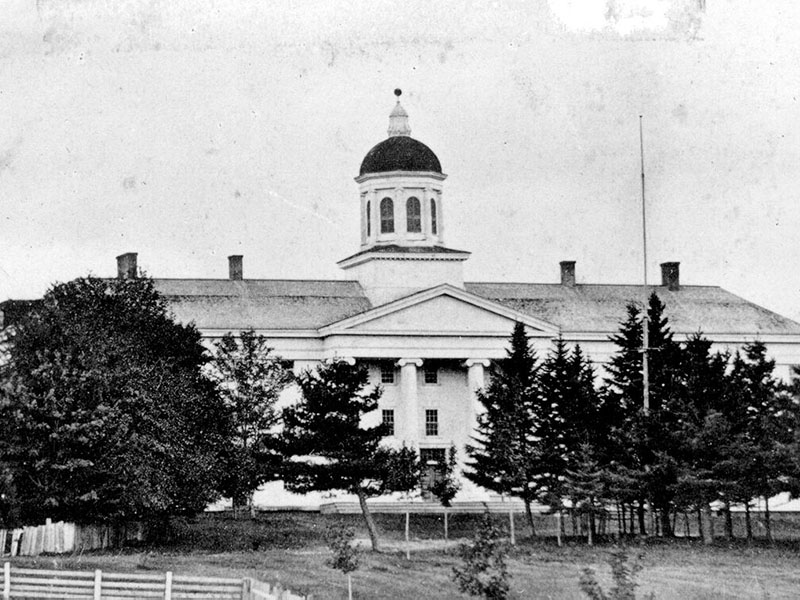 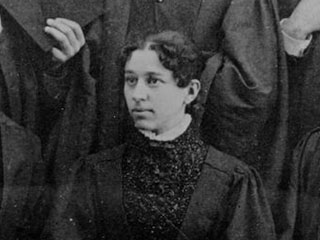 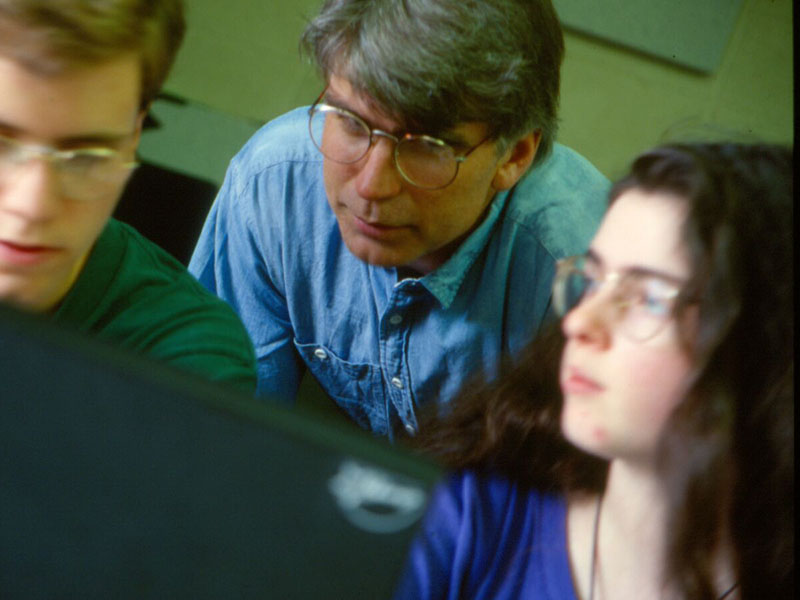 Timeline of the Times 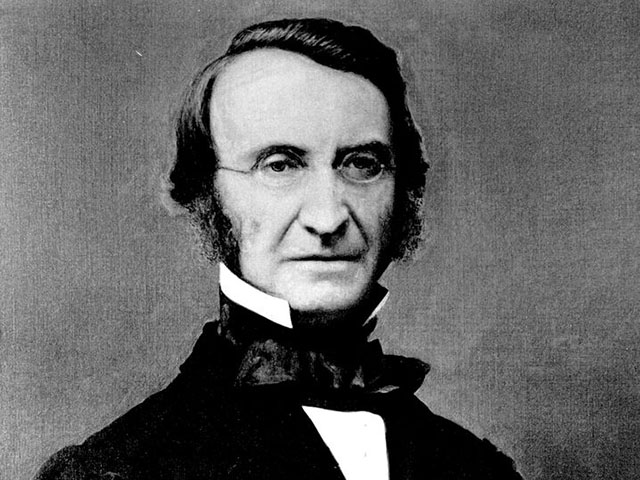