Join Executive Director, Alumni Affairs, Oonagh Proudfoot (’93, ’06) for an event celebrating National Coaches Day, designed to honour those who inspire us to work harder and do our best. The conversation will feature Mark Smith of Falmouth, Nova Scotia, who retired recently as head coach of Canada’s bronze medal-winning women’s softball team after an historic run at the 2020 Tokyo Olympics; volunteer coach James Weekes; and head coach of Acadia women’s volleyball team, mentor and educator Michelle Wood. It promises to be an evening of reminiscing and sharing varied and valuable life experiences. Monday, October 4, 7-8 p.m. ADT. 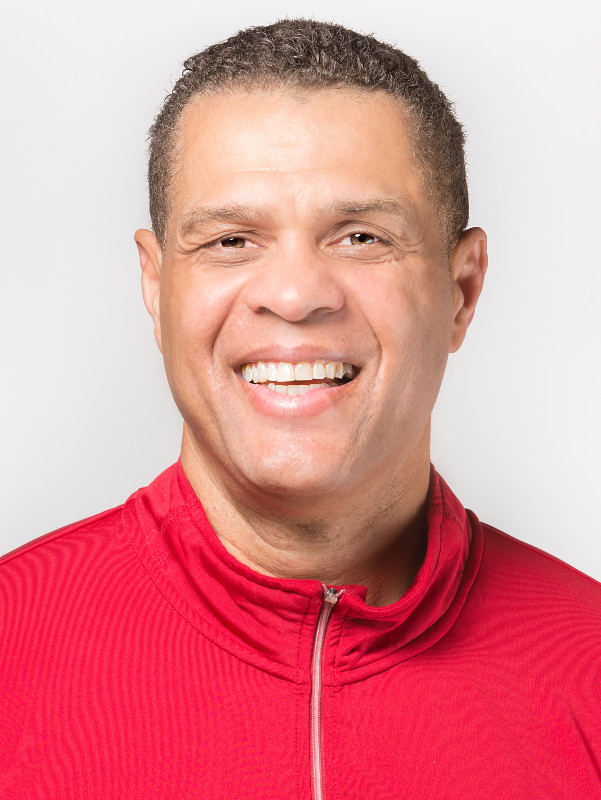 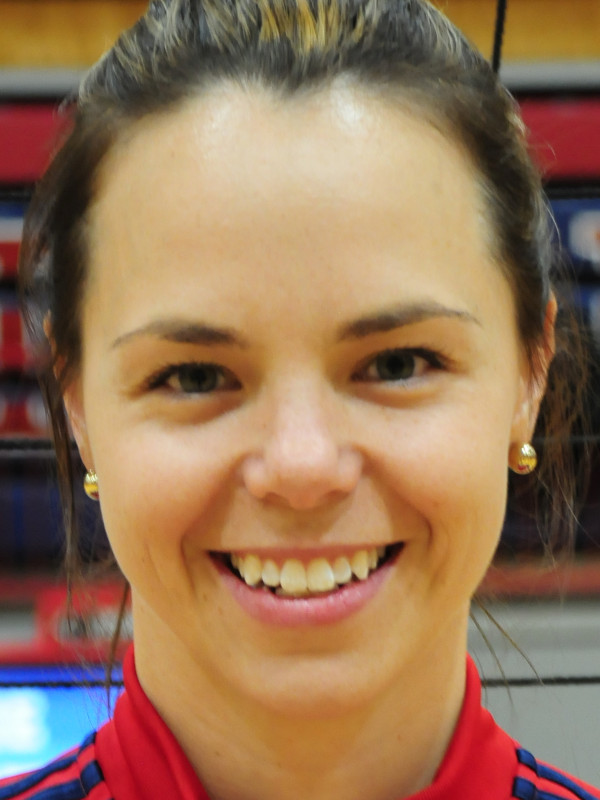 In her tenth season as head coach of the Acadia Axewomen volleyball team, Michelle Wood brings a wealth of experience as a player, mentor, educator and coach. In the summer of 2017, Wood was an Assistant Coach with the FISU Women’s Volleyball Team Canada in Taipei, China. Wood first began her stint with the National Team programs in 2015, when she assisted Canada to a sixth-place finish at the World University Games in Gwangju, South Korea.

Wood was honoured as the recipient of the 2018 Women Active Nova Scotia Leadership Trendsetter for her work in advancing women in sport and has been named the Atlantic University Sport Volleyball Coach of the Year in in 2017-18 and 2019-20.

Since arriving in Nova Scotia, Wood has created development and mentorship opportunities for both athletes and coaches as the Founder and Director of the Axe Volleyball Club program and as a mentor coach with Volleyball Nova Scotia. In 2016, Wood was named Volleyball Nova Scotia’s Volunteer of the Year. She is currently training to be a NCCP Learning Facilitator for Performance Coaches.

Starting her coaching career while still competing, Wood coached Team Ontario from 2009 - 2013. In 2010, Wood head coached the U-18 program to a gold medal followed by a silver medal in 2011 at the National Team Challenge Cup. After competing in the 2009 Canada Games, Wood returned to head coach Team Ontario at the 2013 Canada Games in Sherbrooke. Upon graduating with a Bachelor of Education, Wood joined the University of Toronto volleyball team as an Assistant Coach in 2011, under well respected and long-time head coach Kristine Drakich and helped bring home an OUA bronze medal.

As an athlete with Team Ontario, Wood captured the gold medal at the 2005 Canada Games prior to attending the University of Toronto from 2005 to 2010 competing with the Varsity Blues. In addition to being named a CIS Academic All-Canadian, Wood excelled as a two-time Libero of the Year in the Ontario University Athletics conference (OUA), she was an OUA All-Star and the recipient of the OUA Award of Merit. In 2010, Wood co-captained the OUA championship Varsity Blues, where she was named the Championship MVP. That season Wood was nominated for the prestigious CIS Terese Quigley Award and CIS Libero of the Year.

She is currently the Director of Acadia Sport Camps, which provides sport specific and adventure camp programming to youth within the Annapolis Valley. 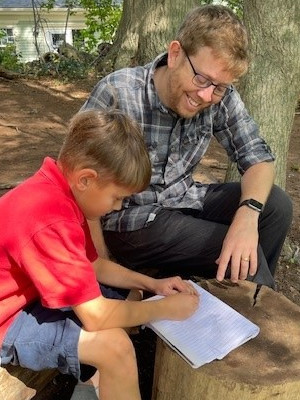 James Weekes is a coach and educator. Originally from Plymouth, England, James is currently the Head of School at The Booker School in Port Williams, Nova Scotia. He has been working and coaching in international schools since 2008, and has taught in Germany, Barbados, Thailand, and Canada. James has coached school sports from U-8 soccer and basketball to the varsity teams, and has also coached adult men's basketball in Barbados. Within school settings, James has volunteered to coach students in public speaking skills and Lego Robotics. As an International Baccalaureate Workshop Leader, James travels to different schools to teach teachers how to facilitate the Primary Years Program. He sees the role of an educator and the role of a coach as one and the same, regardless of the age and demographic with which he is working.