In typical Acadia fashion of rallying for a good cause, generations of The Athenaeum alumni are coming together to establish The Athenaeum Journalism Award to support aspiring journalists on Acadia’s campus.

The Athenaeum Journalism Award, valued up to $1,000 per year, will be awarded to a writer who has displayed journalistic excellence, commitment to The Athenaeum, and demonstrates promise in campus journalism. The award will be presented annually at the discretion of The Athenaeum Publishing Board, comprised of student and faculty representatives.

A campaign to reach out to The Athenaeum alumni to donate and thus establish this award is underway and has already seen significant support, however, donations from anyone interested in The Athenaeum and encouraging journalism are welcome and can be made now at https://crowdfund.acadiau.ca/project/athenaeum/.

The need for an award for campus journalists was apparent to Colin Mitchell (’19), Editor-in-Chief of the newspaper for the 2018-19 year. “COVID-19 has demonstrated the destructive power of misinformation. There’s a need for reliable, fact-based, trustworthy news and we can be part of the solution by supporting student journalism.”

He worked with generations of The Athenaeum alumni, including Fraser Mackinnon-Blair (’09), Lucas Timmons (’07), Angela Wilson (’08), Janice Hudson (’04), and Wendy Elliot (’77), to begin a crowdfunding campaign to support a minimum of one award per year for those displaying dedication to campus communication and aspiring journalists. 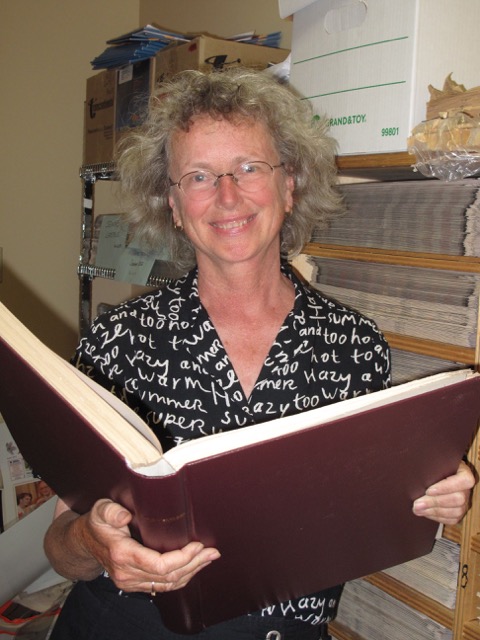 “My father, Robbins Elliott, had been an editor of The Ath when he was at Acadia,” Wolfville Town Councillor and long-time Advertiser reporter Wendy Elliot noted. “The experience gained in that SUB newsroom gave me the confidence to take on a real reporting job. I never got to journalism school, but I was hooked on local news for over 40 years.”

The Athenaeum has existed since 1874 as the definitive voice for Acadia students. Its first publication in November 1874 started a long tradition of student journalism, with alumni including former Senator Donald Oliver (’60) and Chancellor Libby Burnham (’60) having served as editors.

Former Editor-in-Chief Janice Hudson (’04) recalls “fond memories of spending late nights in the SUB with the team, scrambling to get the stories in and put the paper together before our deadline. We were quite the ragtag group, with students from almost every department at Acadia taking part. That’s what was so much fun about The Ath — you weren’t just working with your classmates, you were making new connections with other people at the University.” 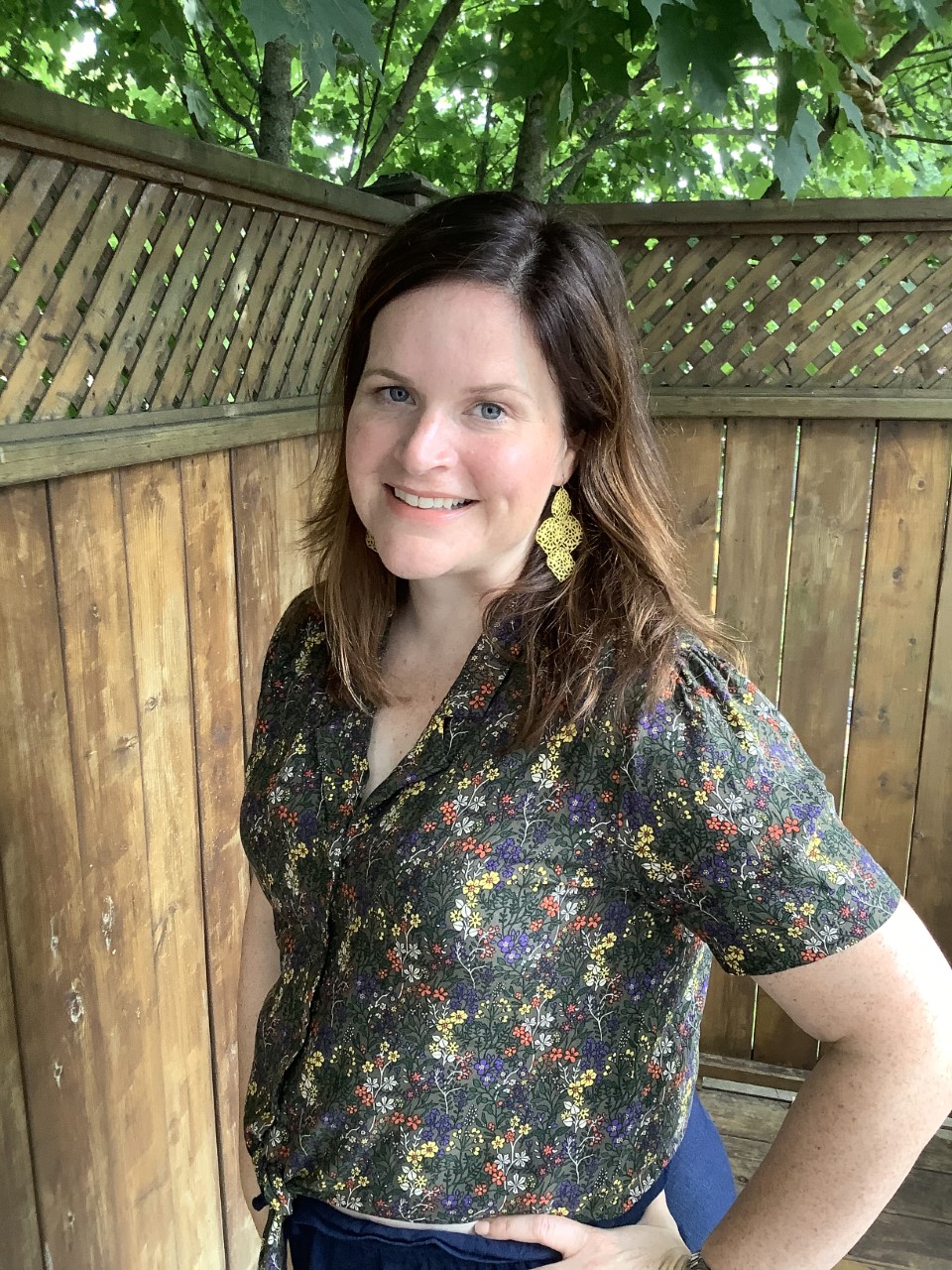 After Hudson’s time at The Athenaeum, she launched her career in journalism and communications. She went on to be a reporter with The Advertiser newspaper in New Minas and then a magazine editor with Metro Guide Publishing in Halifax for 11 years. Since 2017, she has been a Communications Advisor and Editor with Doctors Nova Scotia.

“It’s really tough for anyone starting out in journalism or publishing these days,” Hudson says.  “Companies are downsizing and jobs are being scaled back or eliminated altogether. Having an award like this would help encourage students to pursue this career path, which is so important.”

“The Athenaeum is the oldest institution at Acadia University, save for the University itself and the Alumni Association,” Mitchell says. “We’re not done and need all the support we can get. With the help of decades of alumni, we have the opportunity to bolster journalism on campus and help create a new generation of journalists, broadcasters and writers.”