Mayor Wendy Donovan of Wolfville, Mayor Pam Mood ('82) of Yarmouth and Deputy Mayor of Kings County Emily Lutz ('20) will be on hand to discuss the importance of municipal government and women in leadership roles. 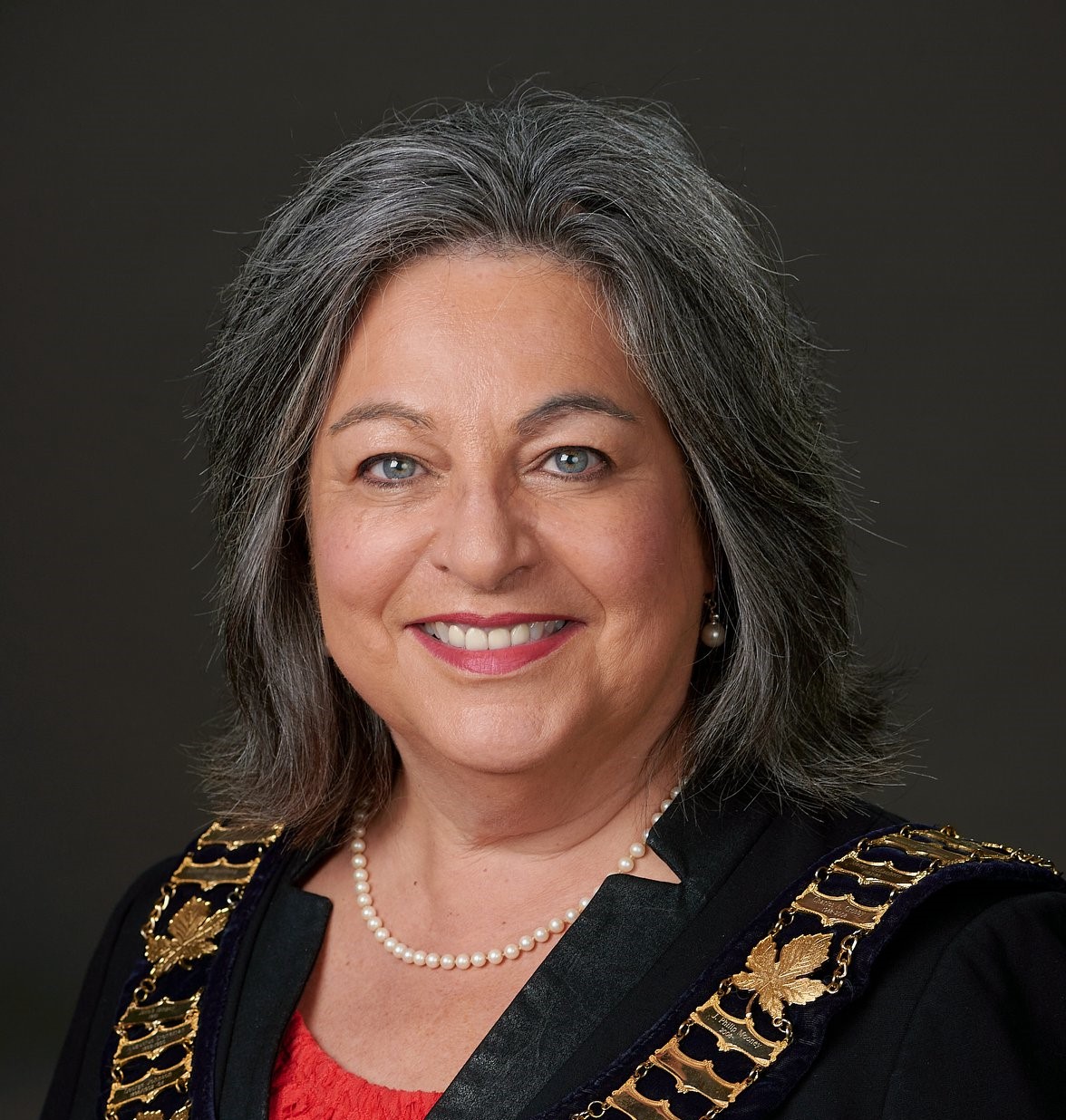 Pam Mood (’82) is a proud Acadia graduate who is serving her third term as Mayor of the Town of Yarmouth, Nova Scotia, which she refers to as the best piece of real estate on earth.  She is Past President of the Nova Scotia Federation of Municipalities and Federation of Canadian Municipalities Board Director, and past Chair of the Rural Innovation District through which her team funded over 20 innovative entrepreneurial projects in mainland rural Nova Scotia, many women led.  She is currently Team Champion on the "One Nova Scotia - Second Five Years" team, working with MIT in Boston to bring economic growth to Nova Scotia.

A fierce advocate for women in politics and leadership, she speaks frequently on the topic and is a mentor to many. Pam is a leadership expert who leads with integrity, a sense of humour, a tell-it-like-it-is approach and a love for community so deep that growth can't help but be realized. Her work led her to be a recent nominee for Canada's 100 Most Powerful Women.

Pam is the architect of the acclaimed "All Hands On Deck" initiative and the "100 Meals in 100 Days" program, each building community on a deeper level.  A true visionary leader, she gives full credit to those who do the work on the journey to "better". 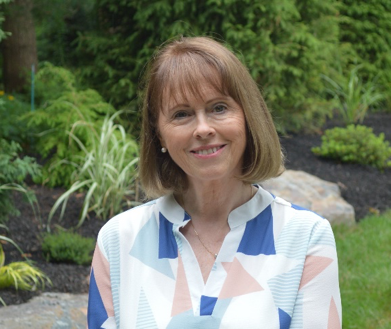 Mayor, Town of Wolfville. First elected to Wolfville Town Council as a councillor in 2012 and served two terms before running for Mayor in 2020. From 1995 to 2018, Wendy was an owner and partner in dmA Planning and Management Services, a recreation and library planning firm that worked with municipalities across Canada, and prior to that she worked for several municipal recreation departments in Ontario. Wendy has undergraduate and graduate degrees in Human Kinetics and Leisure Studies from the University of Waterloo. In 1994 and 1995, she served as President of the Society of Directors of Municipal Recreation of Ontario, helping to fold that organization into Parks and Recreation Ontario. She is also currently President of the Wolfville Rotary of Mud Creek. Wendy and her husband Jim are parents to a blended family of five children and three granddaughters, and dog parents to a lovable if incorrigible Labradoodle named Tommy. 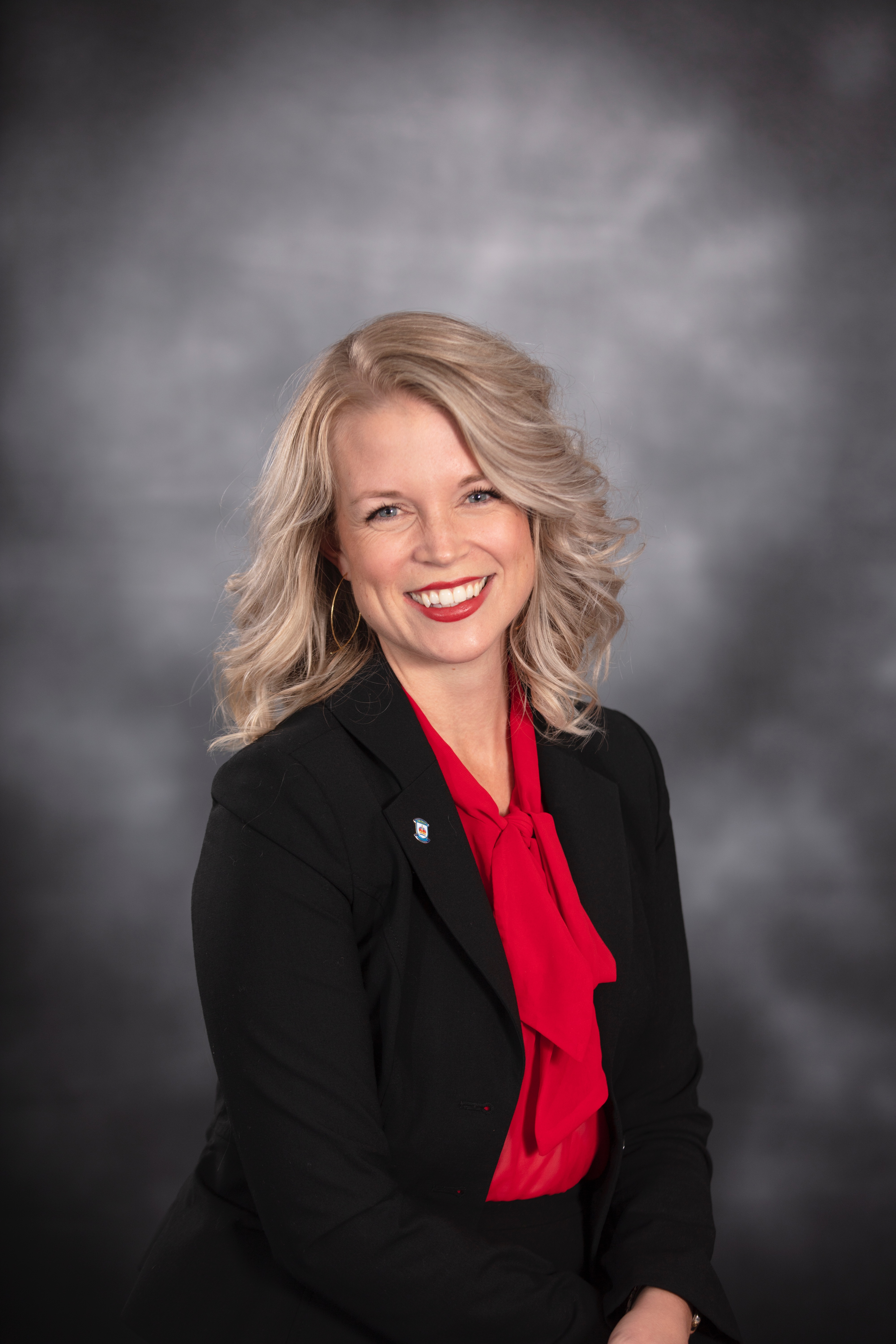 Emily Lutz (’20) lives in Rockland, Kings County, Nova Scotia with her husband and three children aged five, two, and seven months. She is a seventh-generation member of Lutz Family Farm, an apple and peach farm.

Emily has served one four-year term representing District 7 as both Councillor and Deputy Mayor, from 2016-2020, and was re-elected in 2020 as Councillor and Deputy Mayor. Emily’s lifelong passion for building resilient communities led her to earn a degree in Political Science and Philosophy from St. Thomas University, followed by a Master’s at Acadia in Social and Political Thought with a focus on municipal government in 2020. She also completed the Nova Scotia Municipal Internship Program in the Municipality of Cumberland County in 2012.

Emily is currently serving as the President of the Nova Scotia Federation of Municipalities. She loves serving her community through her work on Council and beyond, and sees it as an incredible way to give back to the province and create positive change.